Spirit Media enlisted Jordan Stephens, one half of hip-hop act Rizzle Kicks, plus a host of celebrity influencers, for #IAMWHOLE – an NHS/YMCA anti-stigma campaign launched to coincide with World Mental Health Day on 10 October 2016.  Backed by, among others, James Corden, Ed Sheeran and Dermot O’Leary, who used their influence on social media to spread the message, the central idea was to encourage people to post a selfie with a circle drawn on their hand to raise awareness. #IAMWHOLE, which was aimed at 11- to 24-year-olds, kicked off with the live launch of song Whole in the 162m-high BritishAirways i360 venue on Brighton beach. A national and regional PR campaign ran simultaneously. 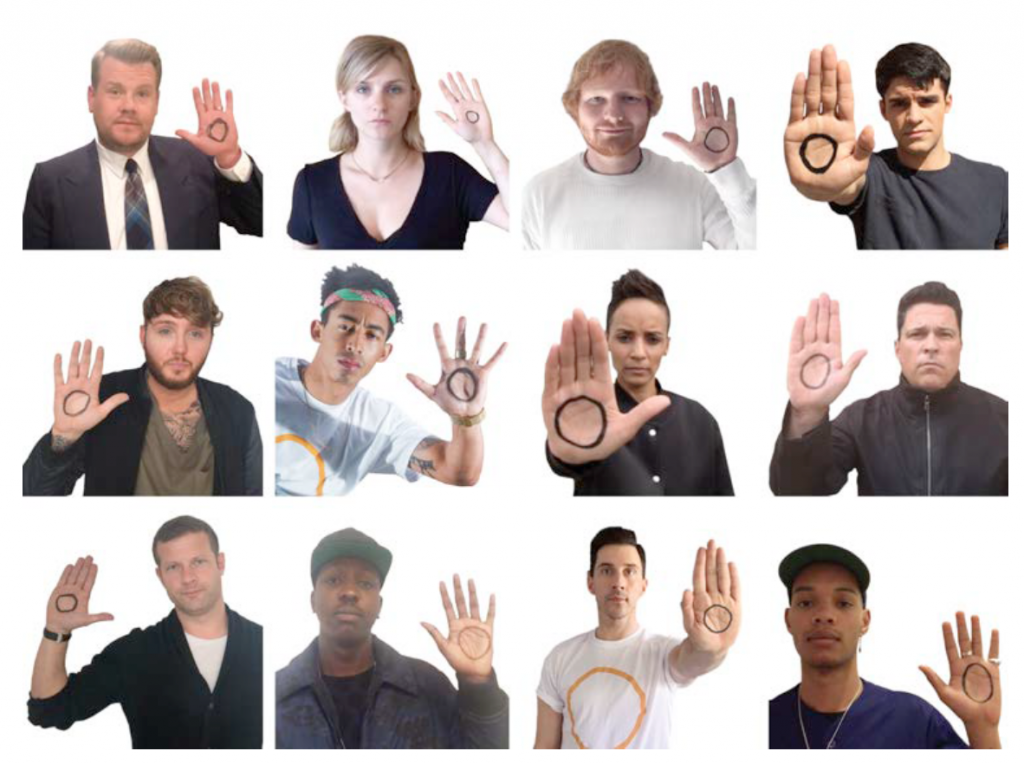 Volunteers and staff from Brighton & Hove’s YMCA Right Here mental health project were involved in the filming of the campaign videos and also developed a new mental health service directory website for young people in partnership with other local groups. YMCA England commissioned nationwide research into the prevalence and impact of mental health stigma on young people and published the findings in an ‘I am whole’ report. YMCA services across the country supported the campaign on social media and through regional press activity.  YMCA England Chief Executive, Denise Hatton, acted as a national media spokesperson on launch day, together with NHS England’s National Clinical Director for Mental Health, Tim Kendall.

RT @davechannel: Thank you to everyone that watched Comedy Against Living Miserably tonight. We hope you enjoyed it and thank you to @the…
- Wednesday Mar 25 - 10:05am

So last nights airing of 'Comedy Against Living Miserably' was absolutely EPIC! If you happened to miss it, CALM… https://t.co/cRS5Dn6owQ
- Wednesday Mar 25 - 10:04am