The second series of ‘How To Be Internet Famous’ goes live today on All 4. The series examines how  vlogging on Youtube and other platforms has become a billion dollar industry, turning normal people into millionaires and celebrities in their own right. 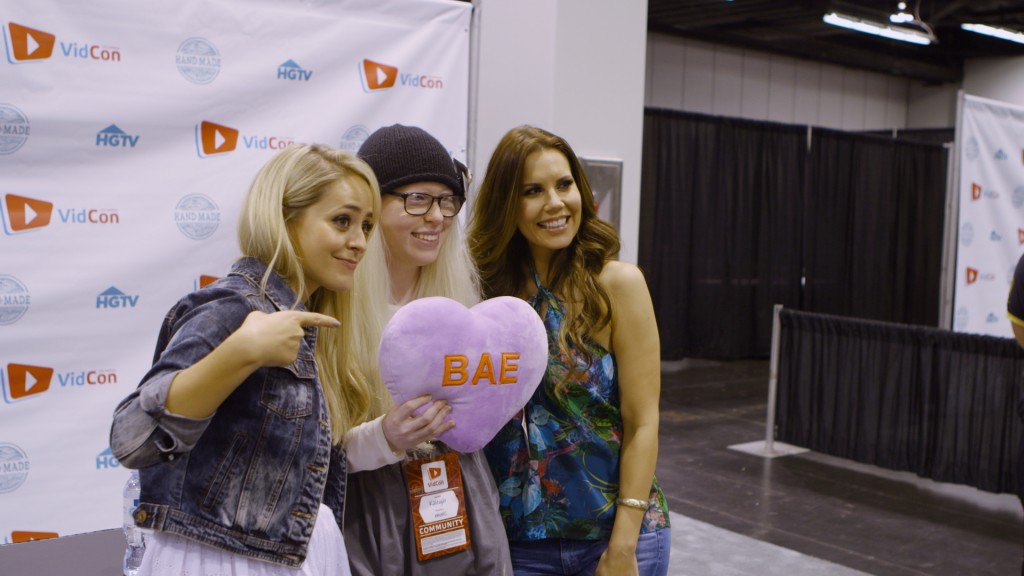 The All 4 original short form series features 6 episodes and examines the secrets behind building an online empire and achieving internet superstardom from some of the world’s biggest Youtube stars such as Fleur De Force, Charlie McDonnell, SprinkleofGlitter, Joey Graceffa, Lily Pebbles, Karmin, Cat Valdes and more.

Each episode covers a different subject area. It includes:

– World’s Biggest Vlogger Meet Up – Enter the mayhem that is VidCon, the biggest vlogger and fan meet-up in the world

– Make a Million By Vlogging – How vlogging has become a billion dollar industry that turns normal people into millionaires.

– Frenzied Fans – The fans speak out and Doug Armstrong, Charlie McDonnell and other vlogging superstars talk about how they deal with the pressures of overnight fame.

“The vlogging industry is constantly changing and growing. People love Youtubers because everyone is unique and authentic with lots of different characters and personalities.”

“All 4 Shorts viewers are fascinated by alternative ways to make a living and this series reveals the secrets of how many young Brits have turned their passion into a career and provides an insider view from the big business end of the industry in LA.”